...I have been bed bound for two whole days with a crappity wretched lurgy thingy, two days spent in my pyjamas shivering one minute, sweating buckets the next and cough, cough, cough, coughing my poor lungs up, my joints hurt and i had to phone in sick to work, and i don't like doing that, so yet another weekend lost to bugs, it didn't help when Mr Pixie said i looked like an extra out of  the zombie film '28 days later' due to my lack of colour in my face and  my eyes a bit blood shot from the continuous coughing, i  have only just got over laryngitis now this,.. there.., that's my rant over, it does make you feel better to have a good old whinge now and then doesn't it,...anyhoo, enough of that, i just needed to put it down in writing somewhere.  Although,...in a more positive way with all the sweating, aching and coughing i was able to do some more crochet and to read my book, the only time i ever get to enjoy reading is when i go to bed and then its only about ten minutes and then my eyes start to glaze over and it all goes blurred, so it has been an unexpected luxury.
....So, you have probably noticed that this particular post doesn't have anything creative at all to show you, just a philosophical moan, but then i guess that's how life just is sometimes, its a small reminder of what  we take for granted, that not necessarily everything does go along as predicatively as we expect, every now and then life lobs a rock in your direction and all the things that you do day in and day out gets a bit shook up, and i quite like that sometimes, those little rocks that make you remember to expect the unexpected......xx Pixie 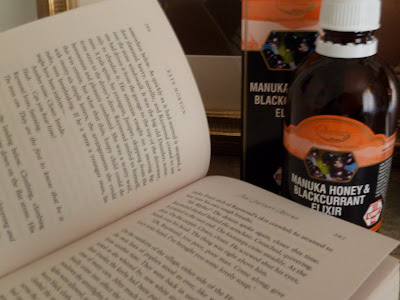 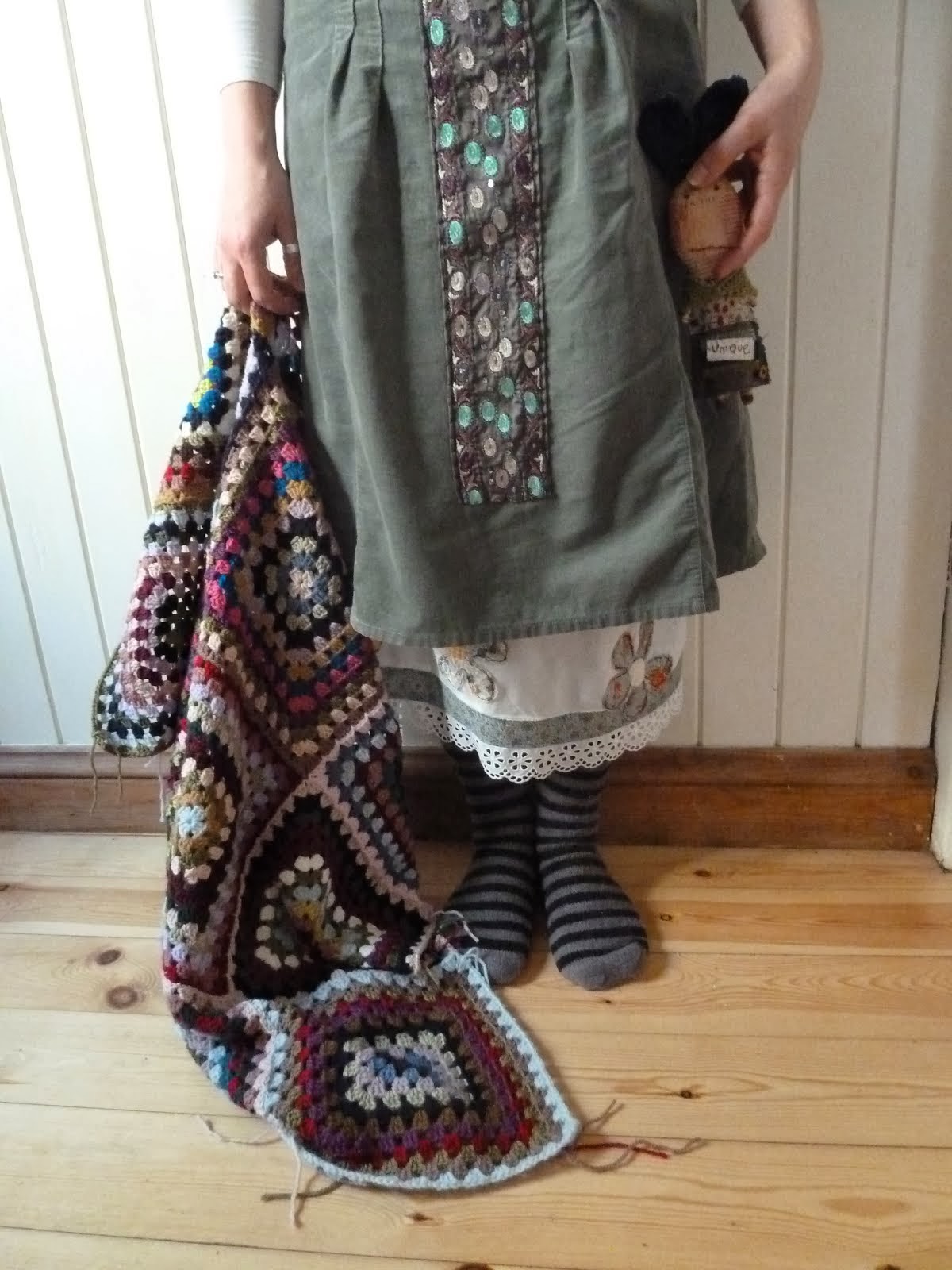 Pixie
Hi there, my name is Pixie, and I live in an old ramshackled fishermans cottage thats just about big enough for me, my man, and two old cats. I am surrounded by knitting needles and yarn, fabric scraps and thread. I wear patched petticoats with fabric made flowers, and I converse with Foxes and small creatures.. My life is a home made one.. x

Our little finished group all lined up.

A yarn basket of knitters and crocheters 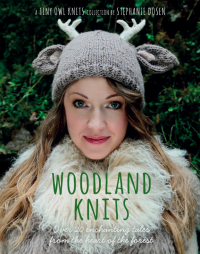 A palette of painters and drawers 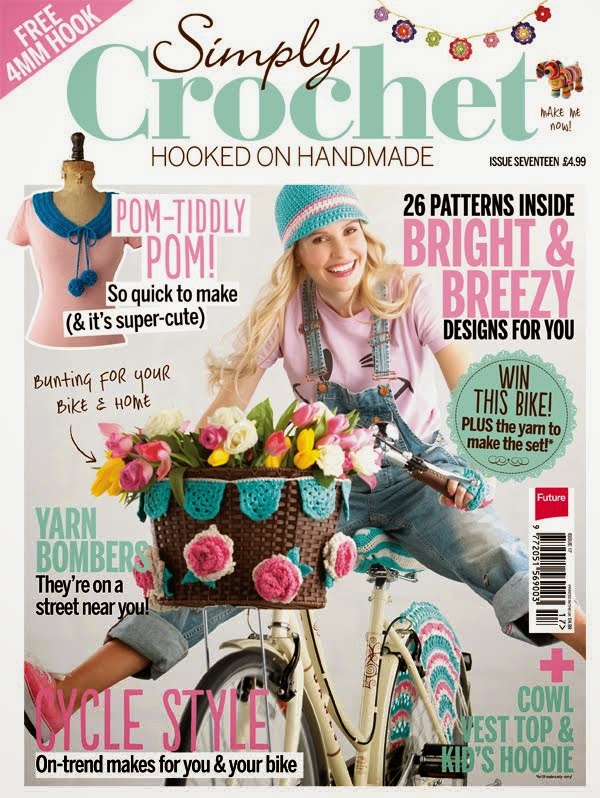 A needlecase of stitchers 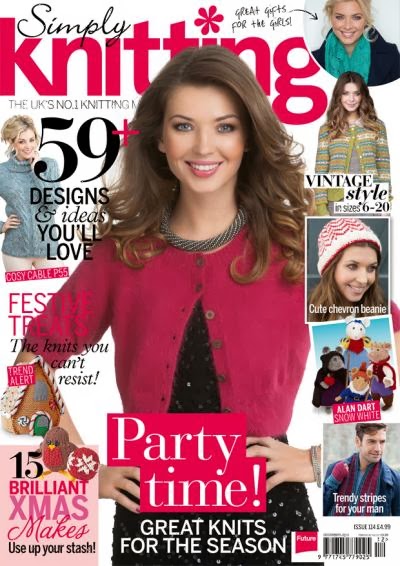 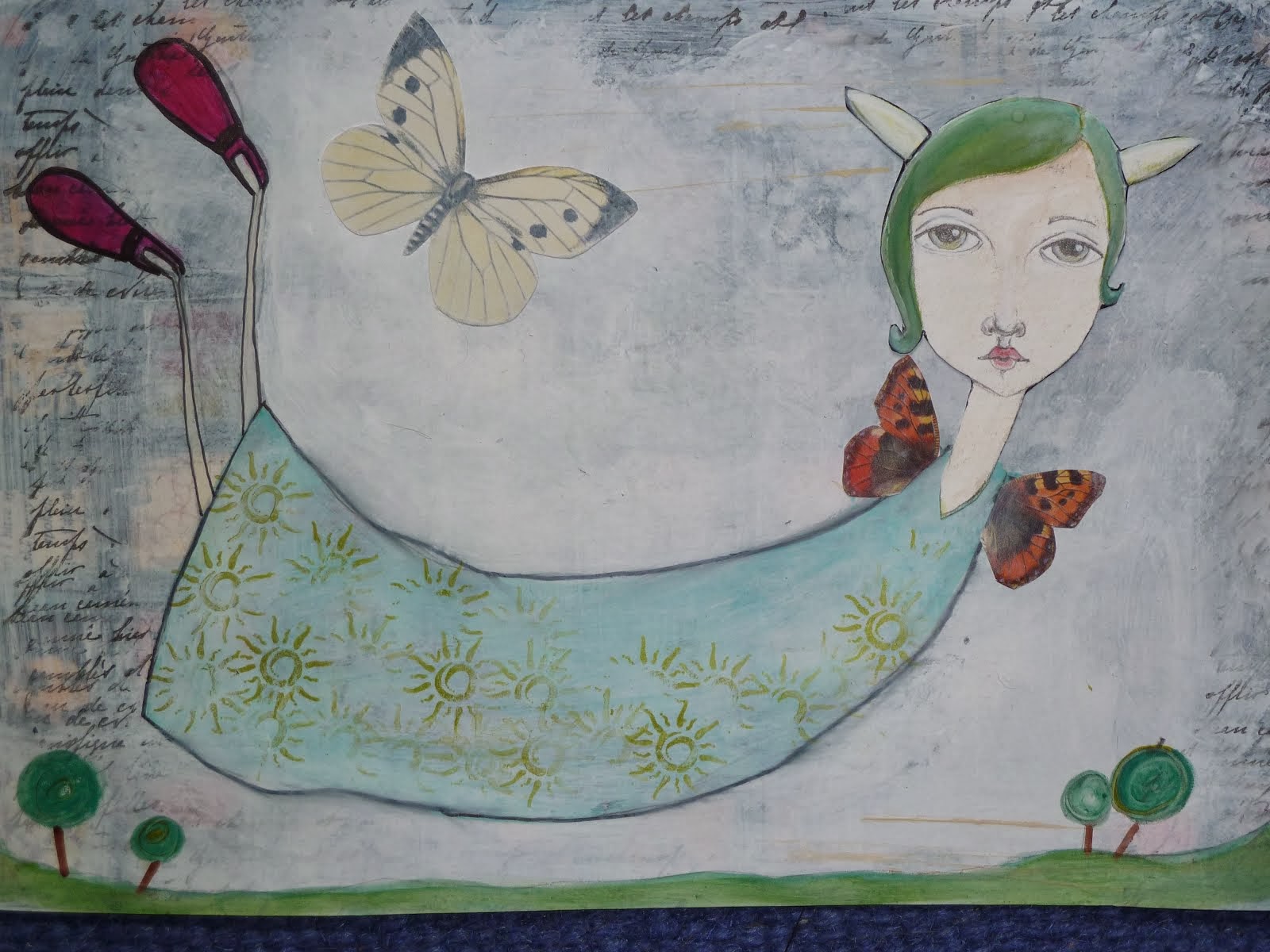 ..Some things i have made.. 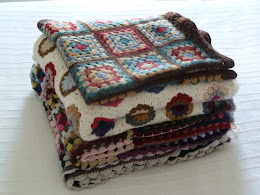 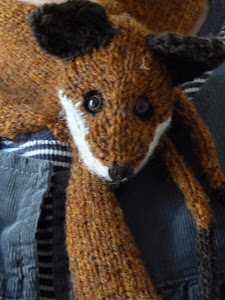 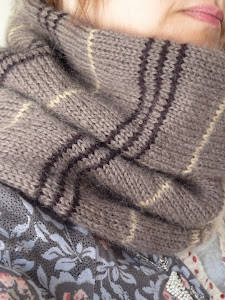 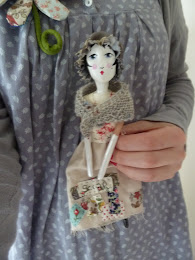 "A small request, please dont use any of my photos or artwork, if you really feel the need to use any images from my blog then please contact me first, thanks muchly". x